What Are Thriller Movies And How Much We Enjoy? 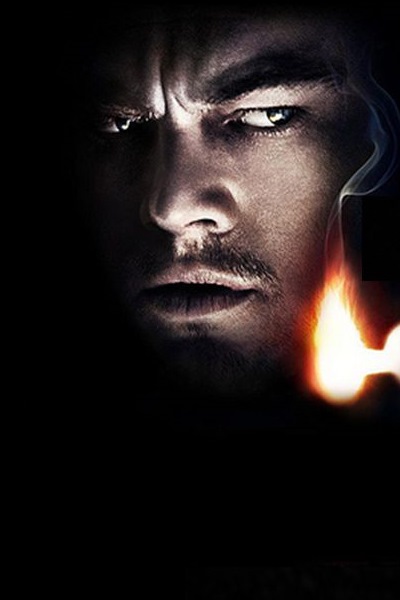 This is a movie that is filled with fear and suspense. They elicit different moods such as excitement, surprise and anticipation. They are usually a blend of two or more different genres. It may be a combination of horror and adventure, romance and adventure or even crime and romance.

Thriller movies are enjoyed by all age brackets but they should have a parental guidance as many children may grow knowing that violence is a way of life.

Movies are a way of entertainment so they easily make us forget our daily stressors as we sit behind screens watching them. They excite the reward pathway in the brain. This part of the brain triggers pleasure and good feelings.

People love watching thriller movies for information for example, how you would behave if you were under attack or learn the psychological mind of a violent person or a killer. Some people kill because they have may have been rejected in life or because they are depressed. You may also be able to understand why some people behave in certain ways.

Other people watch these kind of movies to’ fit in’ in the society. Simply because everyone is talking about it, they do not want to be left out. This is very common among the young people.

Why Do You Enjoy The Thriller Movies?

Most of the thriller movies revolve around crime. They always keep someone anxious about the next move. This because the world is so full of criminal activities and people can relate with what they see around them or in the news on a daily basis. At the same time, the ‘bad’ men in the movie will always surrender or die. Even with the suspense, the ending is always a happy one.

This movie is about Tom Mullen who is a prominent businessman who owns an airline. As his family is having a goodtime at Central Park, his son Sean is kidnapped. In the midst of this horrendous agony, the kidnapper demands a ransom of $2 million. The FBI begins their investigations. The kidnappers, five in number, are led by Jimmy Shaker, who is a police detective. Jimmy hates rich men and he thinks that like other rich men, Tom Mullen would buy his son’s freedom by parting with this money easily. Shaker calls Tom and they arrange on where he would drop the money. Tom obeys and he gives the money to another man as instructed by Shaker. Inspite of giving the money, they refuse to release the boy and a shootout ensues with policemen. The man who received the cash dies from gun wounds and the money is recovered.

Tom Mullen walks in to the media house saying he will not pay the ransom but he will pay the same amount if the kidnapper is arrested. Shaker on realizing that he will be arrested, shoots all the other kidnappers to death and he calls the police to inform them that he has rescued the boy. Shaker becomes a hero out of this act.